Claire Elizabeth Terry trained in stage-management at the Royal Central School of Speech & Drama, London, and is a British screenwriter, travel writer and novelist. She is also a descendant of celebrated 19th century Shakespearean actress Ellen Terry.

Short-listed for the Shiva Naipaul Memorial Prize, she has written for The Rough Guides travel series, as well as for several international publications.

Claire compiled and edited The Art of Living: A Practical Guide to Being Alive (Kairós, 2009), the profits from which are donated to Mikhail Gorbachev’s NGO, Green Cross International, and is the founder of the not-for-profit: www.artoflivingguide.org

In 2015, a short meditation which she wrote,The University of Trees: Tuning into the wisdom which is all around us was also published.

In 2016 she founded the highly-successful The Rocaberti Writers' Retreats, held in medieval castles in France, Spain and Italy, which match a select group of writers with film industry mentors to develop their projects. Over a dozen writers now have their scripts in development as a result of these retreats.

In 2019, Claire wrote, directed and produced an extended short film, THIRTY MINUTES, starring Lúcia Moniz of LOVE, ACTUALLY. The novella based on the film was also published in the same year.

She is the writer and executive producer of the upcoming movie of ROSES, upon which the novel of I Draw Roses is based.

Claire lives in Barcelona, Spain, with her son, Roberto, and a bunch of neuroses. 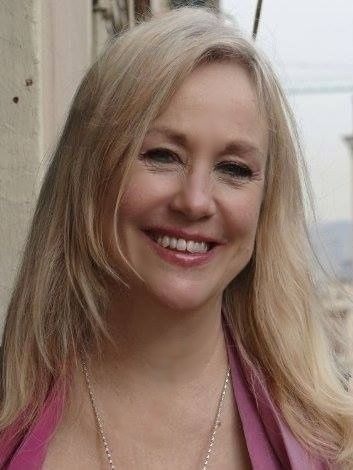